Despite its tourist throngs, the area around Leicester Square & Embankment is home to a couple of our favourite French wine bars in London: Le Beaujolais and Gordon’s. So we would often find ourselves in that area on the lookout for some stomach lining fodder before partaking of a few bottles of French white.
​WrapItUp was handily placed nearby serving delicious tortilla or roti wraps with gorgeous vegetarian options like pumpkin and spice. They became way more than just a stomach lining for us and we now keep an eye for their mini establishments all over the UK. And when we're not in the vicinity, we make our own...

​What we're aiming for:
​
4-5 large empanadas made with a mash of sweet potato & chick peas 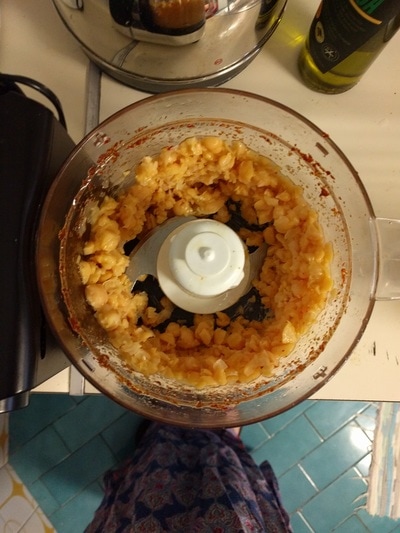 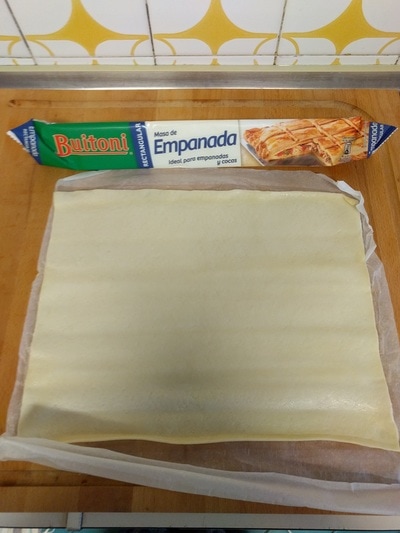 To prepare the sweet potato filling:
- Chop the sweet potato into cubes and bring to the boil in salted water until soft enough to slide a knife through
- Grind the cumin seeds and rosemary in a pestle and mortar (alternatively, for a crunchier version, use as is)
- Drain the potatoes, pop them back in the saucepan and pour a generous amount of olive oil on top
- Add the chickpeas mixture, cumin and rosemary, a pinch of salt and pepper, and mash until smooth
- Stir in a handful of the chopped cilantro
- Stir in the creme fraiche

Now to construct the empanada pockets:
- Prepare your dough on baking paper into 4 or 5 squares if you can (it’s helpful to stick with squares to keep the folds even)
- Place a large spoonful in the middle of each square of dough, spreading it around the centre, avoiding the edges
- Fold in two opposite sides toward each other
- Fold in the last two sides on top of those
- Pinch any openings closed
- With the beaten egg, brush a small amount on each now-closed empanada, focussing on the seams and pinches

Now to cook 'em to perfection:
- Pop as many empanadas on a tray, and heat in the oven at 200deg C for 40minutes, keeping an eye at all times to ensure they don’t brown too much on the bottom
- If it looks like they are completely done on the bottom and not at all on the top, stick them under the grill flame for a few minutes to brown nicely

Once out of the oven and cooled slightly, serve an empanada to each person, saving some for the inevitable seconds. We love to use these as a starter or snacking dish when guests are around. 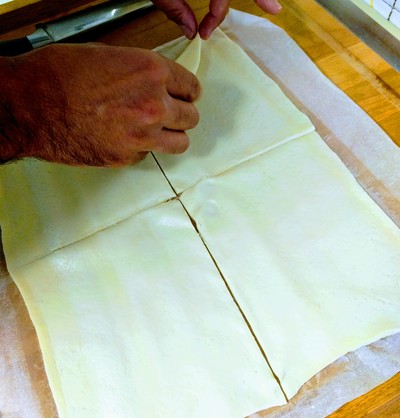 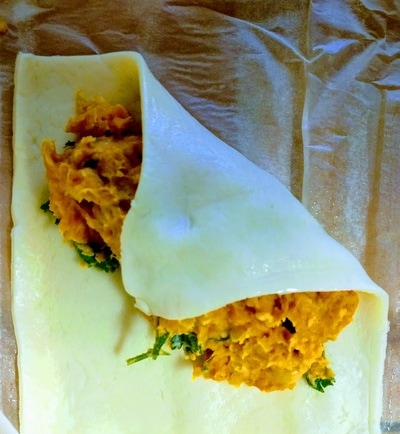 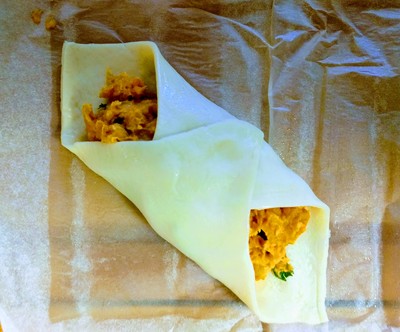 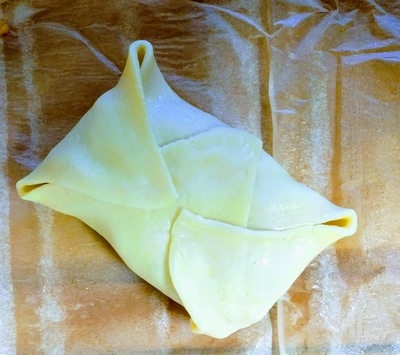 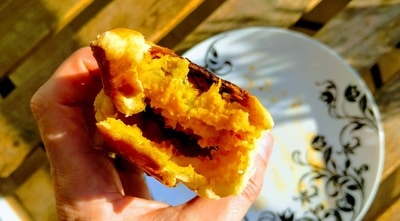